Home Current Affairs Politics David Cameron: What I mean and what I say

David Cameron‘s recent praise of “Christian values” may sound distinctly odd to many readers, all the more since our Prime Minister has previously described himself as a “committed” but only “vaguely practising” Christian, who is “full of doubts” on big theological questions.  Ah, but I have no religious faith whatever though happily acknowledge that religions can be a force for good or evil, often at the same time.  You can identify with charity and some religious virtues, even if you don’t believe what religions preach – so I’ll give Dave that one.

Or will I?  I can’t let this moment pass without a few comments on the inherent hypocrisy of all politicians and the cognitive dissonance that means they can believe with a passion what they say, regardless of the many inherent contradictions along the way.  Of course, the UK is not unique in that regard; many would argue the US to possess infinitely the greater capacity for self-delusion.

Bear in mind that regardless of their personal beliefs, no American presidential candidates stands any chance whatever of being elected unless they declare themselves “born again” practising Christians.  Why?  Because a substantial proportion of the electorate in “swing states” will only vote for someone declaring themselves to be a fervent Christian, regardless of the secular constitution.  In fact, you have to go back to Abraham Lincoln (1861-65) and his successor Andrew Johnson (1865-69) to find presidents with no religious affiliation, though even then Lincoln’s speeches were peppered with religious allusions.  Obama, for his sins, has been accused of being Muslim or Atheist, as if either were a crime (see here.)

But a good starting place is to ask which virtues Mr Cameron had in mind.  These are his words as reported by the Financial Times (see here):

“It is because they face danger that we have peace, and that is what we mark tomorrow as we celebrate the birth of God’s only son, Jesus Christ — the prince of peace. As a Christian country, we must remember what his birth represents: peace, mercy, goodwill and, above all, hope.  I believe that we should also reflect on the fact that it is because of these important religious roots and Christian values that Britain has been such a successful home to people of all faiths and none.” 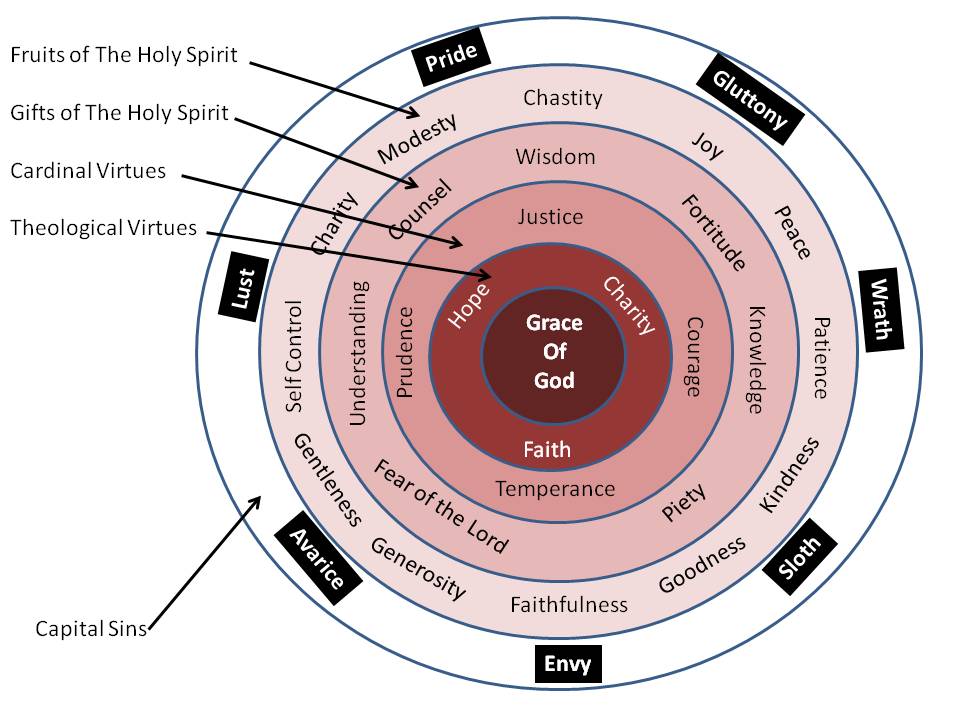 “The four cardinal virtues, from ancient Greek philosophy, are prudence, justice, temperance (meaning restriction or restraint), and courage (or fortitude); and the three theological virtues, from the letters of Saint Paul of Tarsus, are faith, hope, and charity (or love). These were adopted by the Church Fathers as the seven virtues.”

Depending on your definitions, and granted that the actual words change according to translation, but the “Christian values” to which Cameron refers seem to be at odds with the more traditional definitions, but more to the point peace, mercy, goodwill and hope have been in remarkably short supply in recent years by leaders of all persuasions. In fact, he was referring to “British service personnel fighting the Islamist militant group Isis in Syria and Iraq and for helping to save refugees fleeing conflict” – though the western response to refugees has been notably lacking in charity in recent weeks, and peace is also in short supply if you consider bombing missions provoke further retaliation like the recent attacks in Brussels and Turkey, quite apart from ground troops in Iraq, Afghanistan and elsewhere.

My point is that if you believe in any given set of values, those values should be applied equally to every aspect of policy, without fear or favour.  Has Cameron’s government offered mercy, goodwill and hope to the poor and disabled?  They might claim to but very many would consider their actions prove the opposite – that they help those with money but withdraw help from those in greatest need, contrary to the principles of the Welfare State. If love is not self-seeking, always protects and rejoices in the truth, you can see why it might have been excluded from Cameron’s virtues. 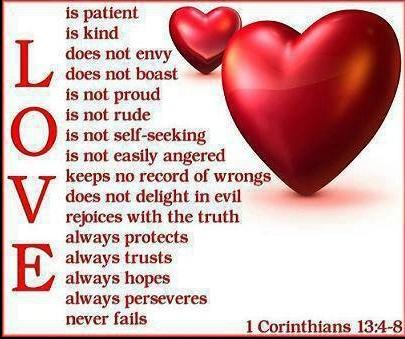 To be fair, this government has no greater moral compass than any other government – and each is afflicted by the curse of short-termism and self-interest, often seen as the downside of democracy.  That and the habit of saying whatever people want to or expect to hear, all the better to put themselves in a good light.  If that demands self-aggrandisement by association with the perceived values of religions, that is no more difficult than, say, arranging to be pictured shaking the hand of a celebrity, member or royalty, international statesperson, member of the great and the good, anyone deemed virtuous in the hope that some of their goodness rubs off.

Perhaps being a politician is all about theatrical performance and creating an alter ego for your audience, but to pull it off you also need gravitas or “bottom”, what the late great journalist and writer Simon Hoggart called TATBTS (“the ability to be taken seriously”) – for which you need substance to match the smoke and mirrors, and which observers of the American elections would say is conspicuously absent in Donald Trump…. which brings to mind the aforementioned Abraham Lincoln‘s famous quote:

This seems to fit well with the philosophy oft misquoted from Benjamin Disraeli: “Never apologise, never explain.”  What is presented for public consumption is not the truth, the whole truth and nothing but the truth, but the subtext will often tell you more than the actual words spoken.  A prime example of a politician’s brand of cognitive dissonance came this week, as Mr Cameron promised, almost within the same breath, that the government was doing “everything it can” to protect jobs and communities impacted by the threatened closure of steel plants, while also saying “I don’t believe nationalisation is the right answer.”

I don’t know how many, if any, voters are convinced by Mr Cameron’s apparent self-embodiment of religious virtues, but much depends on whether you take his words at face value or look for the hidden subtext and what it says about the man – because in the final analysis, it is his own vanity Cameron is trying to satisfy.  Narcissistic self-interest is top of the political agenda, though most bury their true agenda behind a welter of good words.  I have yet to see any truly self-sacrificing politician, but then those who successfully transition into serving the people before themselves have by then become statesmen rather than mere politicians.

Only a confirmatory referendum, not a general election, can break the Brexit impasse

EU Elections: is there any way out of this Brexit black hole?

Capitalism is killing our planet: we must act now